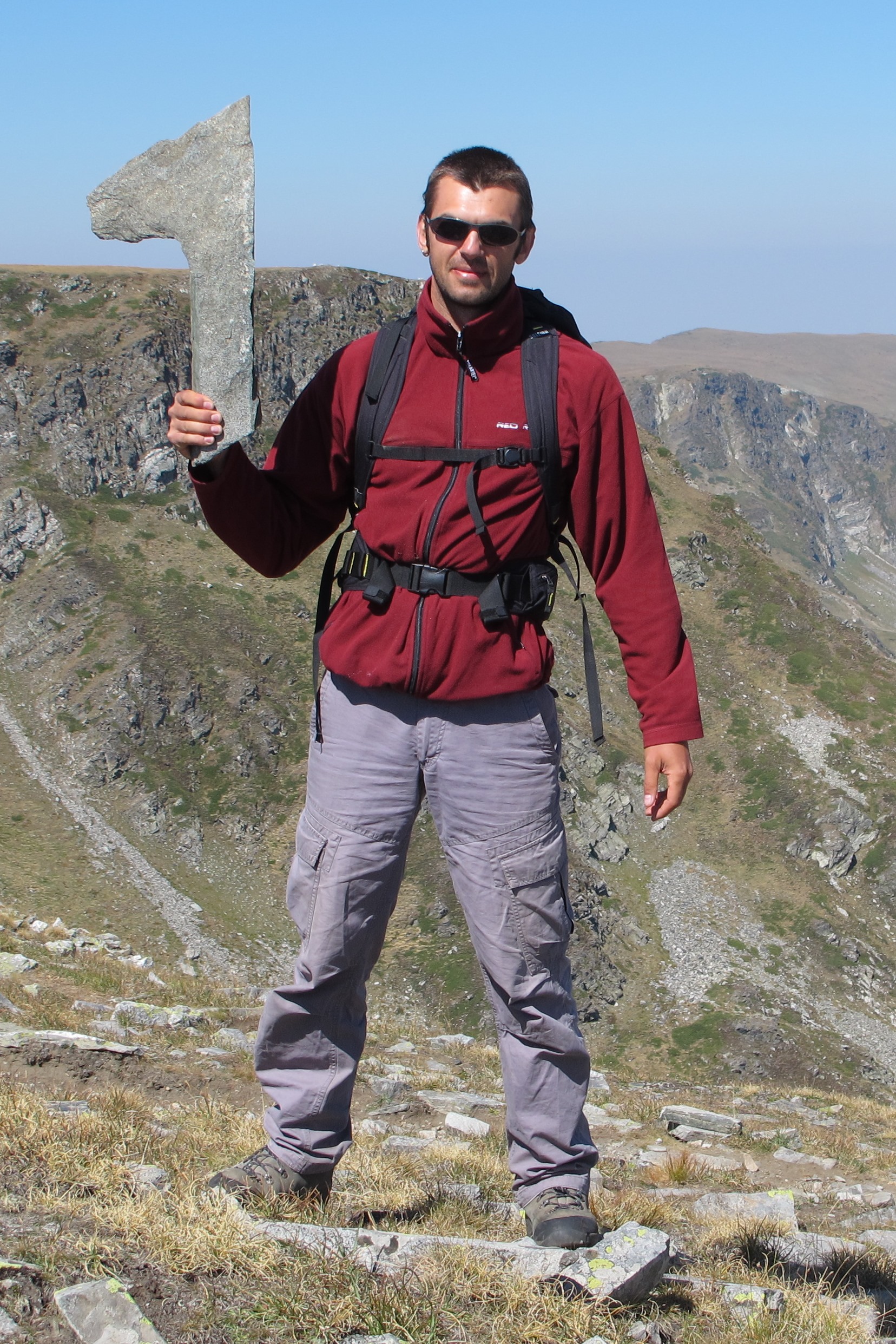 Dr. Neven Georgiev is an associate professor in structural geology at the geology department of Sofia University St. Kliment Ohridski. He officially joined and became a head of Murgana (MGC) in June 2015, although as a PhD student from prof. Zivko Ivanov, Neven was involved in the research group since it was established in 2002 and worked actively in this project until the end of 2004.Neven holds a PhD from Sofia University and has over 15 years of experience mainly in the field of polyphase deformed terranes and related pre- syn to post kinematic magmatic rocks. He has worked in the internal zones of the Аlpine Orogen of Balkan Peninsula as well as in the Austroalpine basement units in the Eastern Alps.Neven’s fields of expertise are fieldwork, geological mapping, structural and geotechnical mapping and structural analysis, structural studies in ore systems, regional geology. He has experience in structural geology, metamorphic petrography and petrology, magmatic petrology and studies of anisotropy of magnetic susceptibility (AMS).

back to our team